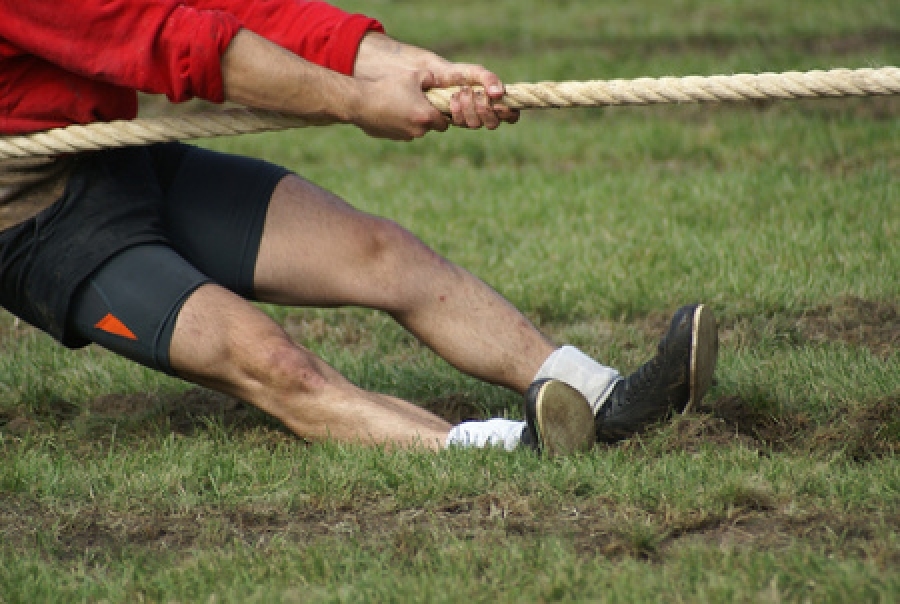 Ask someone why he went to work for his present company or why he bought his current car or house. Some people are motivated primarily by necessity, rather than by what they want. They do something because they must. They’re not pulled to take action by what is possible. They’re not looking for infinite varieties of experience. They go through life taking what comes and what is available. When they need a new job or a new house or a new car, or even a new spouse, they go out and accept what is available.

If you were an employer, which kind of person would you most want to hire? Some people would probably answer, “The person who is motivated by possibility.” After all, having a rich sense of potential makes for a richer life. Instinctively, most of us (even a lot of people who are motivated by necessity) would advocate the virtues of remaining open to an infinite variety of new directions.

In reality, it’s not that cut-and-dried. There are jobs that require attention to detail, steadfastness, and consistency. Let’s say you’re a quality-control inspector at an auto plant. A sense of possibility is nice. However, what you might need most is a sense of necessity. You need to know exactly what’s needed, and you have to verify that it’s being done. Someone motivated by possibility would probably be bored stiff in a job like that, while someone motivated by necessity would feel perfectly attuned to it.

People who are motivated by necessity have other virtues as well. Some jobs place a particular virtue on permanence. When you fill them, you want someone who’ll last for a long time. A person motivated by possibilities is always looking for new options, new enterprises, and new challenges. If he finds another job that seems to offer more potential, there’s a good chance he’ll leave. Not so the somewhat plodding soul who is motivated by necessity. He takes a job when he needs one. He sticks with it because working is a necessity of life. 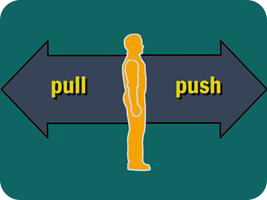 There are many jobs that cry out for a dreamy-eyed, swashbuckling, risk-taking believer in possibility. If your company were diversifying into a whole new field, you’d want to hire someone who’ll be attuned to all of the possibilities. And there are other jobs that place a premium on solidity, consistency, and longevity. For those jobs you need someone who is motivated most by what he needs. It’s equally important to know what your own personal metaprograms are so that if you’re looking for a job, you can select one that will best support your needs.

The same principle works in motivating your children. Let’s say you’re trying to stress the virtues of education and going to a good college. If your child is motivated by necessity, you have to show her why she needs a good education. You can tell her about all the jobs that absolutely require a degree. You can explain why you need a foundation in math to be a good engineer or in language skills to be a good teacher.

If your kid is motivated by possibility, you would take a different approach. She’s bored by what she has to do, so you’d stress the infinite possibilities open to those with a good education. Show her how learning itself is the greatest avenue for possibility. Fill her brain with images of new avenues to be explored, new dimensions to be opened, new things to be discovered. With each child the result will be the same, although the way you lead her there is very different.